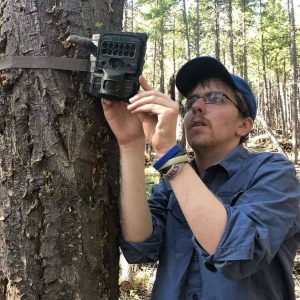 Dr. Robbie Emmet received a PhD in Quantitative Ecology and Resource Management from the University of Washington and a BA in Mathematics/Statistics and Classical Studies from Carleton College. Robbie’s research involves the development and application of hierarchical models for wildlife populations, including estimation of occurrence, relative abundance, and survival. Robbie works on a variety of species across multiple taxa, and his methodological interests include methods development, survey design, and data integration techniques. 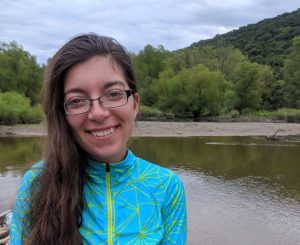 Morgan Farmer is a PhD student working on the UW Urban Canid Project, focusing on urban canids and their interactions with each other, their environment, and humans. She first started working with coyotes during her undergraduate at the University of California – Berkeley, where she completed an independent senior thesis looking at how habitat use of urban coyotes was affected by habitat characteristics and recreation. As a child, she grew up in California and spent a vast majority of time either outside or reading, both of which stimulated a love of nature and especially wildlife. Her M.S. research focused on competition and island biogeography as drivers of spatiotemporal activity and the effects of anthropogenic activity and structures on the carnivore community of the Apostle Islands National Lakeshore. 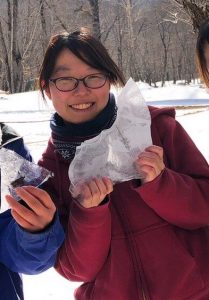 Akino Inagaki is a Ph.D. student studying scavenger community dynamics on Hokkaido Island. Akino completed her completed her M.S. thesis in 2019 at the Tokyo University of Technology and Agriculture focused on the interspecific interactions among facultative scavengers in the East Asian temperate forest. Her first chapter from her M.S. was published in Ecology and Evolution and her second chapter is currently in review. 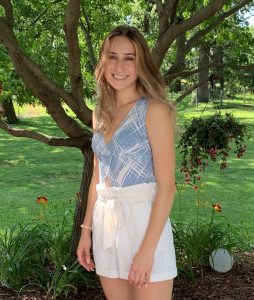 Amber Zilinger is an undergraduate student and a UI James Scholar. She plans on going to graduate school after completing my bachelor’s degree. Amber is working on the nationwide collaborative study of melanism in squirrels to discover whether urbanization causes parallel evolution of coat color in Sciurus species. 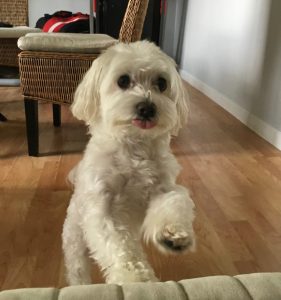 Coco Gomez is the loudest and most mischievous member of the lab. He claims to be studying the best forms to vocally communicate with other urban species, but we’re not sure he’s really even enrolled as a student. 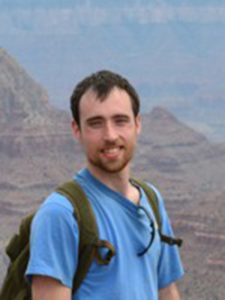 Javan Bauder was a post-doctoral researcher exploring rigorous methods of population estimation for the Illinois DNR. He completed his Ph.D. in 2018 at the University of Massachusetts, Amherst, where he examined the population viability and connectivity of the federally threatened eastern indigo snake in central Florida. Javan is now the Assistant Coop Lead at the University of Arizona. 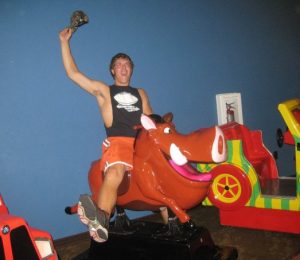 Marcus Mueller completed his Master’s degree in 2017 focused on the interactions of urban canids. His thesis chapters were published in Landscape and Urban Planning and PLoS One. He is now the owner/operator of Skeedaddle Wildlife Control in Milwaukee, Wisconsin. 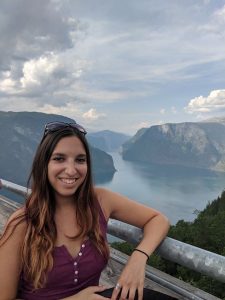 Alex Avrin was a Master’s student studying  carnivores in Fort Hood. She received a Bachelor’s degree in Wildlife Biology from Colorado State University in 2015, where she completed an honors thesis on the foraging behavior of mule deer. Her first chapter examines the efficacy of baiting camera traps for carnivore studies, her second chapter examines the efficacy of bait for Eastern Spotted Skunks, and her third chapter examines how mesocarnivores change the spatial and temporal habitat use of smaller carnivores, in Fort Hood, Texas. Alex has also worked on studies examining Eastern spotted skunk monitoring and mating behavior. Alex is currently a wildlife biologist with the California Department of Fish and Wildlife. 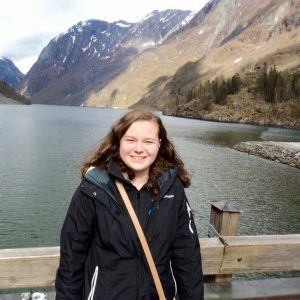 Maggie Stewart completed her Master’s Degree with the Nelson Institute and worked for the Wisconsin Department of Fish and Wildlife as the assistant Big Game Biologist. She lost her heart-breaking battle with brain cancer in 2019. 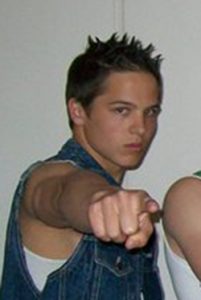 Lucas Olson completed his Master’s degree in 2019 on understanding the patterns mortality sites for white-tailed deer, and the long-term patterns of moose distribution in 2019. His first chapter was published in The American Midland Naturalist. Lucas is currently a biologist with the Rocky Mountain Elk Foundation. 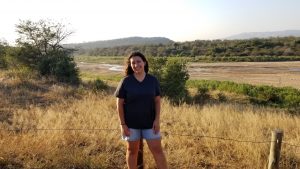 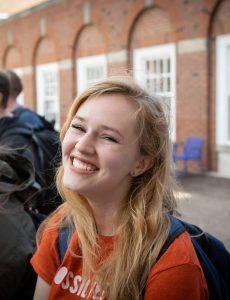 Laura Whipple completed her undergraduate degree as a UI James Scholar in 2020. She led research as part of  Snapshot USA on wild carnivore abundance and its relationship with urban land use in the Urbana-Champaign area for her honor’s thesis. Laura is currently a Master’s student with Diana Lafferty at the University of Northern Michigan. 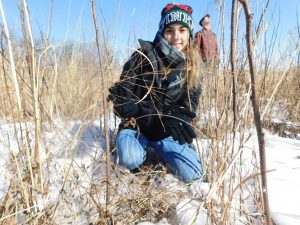 Kathrina Jackson is an undergraduate student and UI James Scholar. She completed and published an independent project studying striped skunk scent-marking behaviors as a freshman. Kathrina is currently preparing for vet school.